In SQL Server 2012, with AlwaysOn being introduced there are lot of new terms/words which we need to get used to as we support SQL Sever 2012. Well, Just getting used to those terms is not enough…we’ve to understand the terminology. In this short Post let me define what I’ve understood so far with these new fancy terms.

Availability Groups(AG) : – Group of Databases which move together from one Instance to other. Each Instance can have multiple AGs, where each AG contains multiple Databases.

Listener :- It’s a virtual entity which moves around to the current Primary Server for a given AG.

Replicas :- All the SQL Servers involved in your AG are considered as Replicas. Even current Primary Server is treated as a Replica, not just the secondaries…! So, replicas are not Just secondary SQL Instances. They are differentiated by using Primary Replica and Secondary Replica.

Note: your SQL Server Instances can be clustered as well, which adds more complexity, but is needed for some customers based on their own business needs. Typically, MSFT calls this scenario as AlwaysOn Failover Clustered Instance.

AlwaysOn Failover Cluster is not same as AlwaysOn Availability Groups! 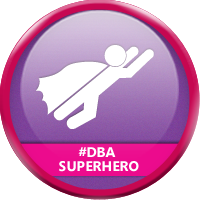 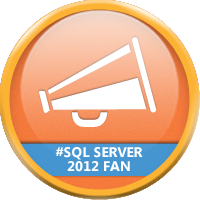